One of the easiest yet hardest things you can do to improve your health is to change your diet.

“No, sh**”, I thought to myself as Jodie served me a plate of Tofurky alongside a tiny slice of pumpkin pie.

For the longest time I strongly believed that diet didn’t matter. This sage advice was given to me during my first year of college by a senior who, from the perspective of a lowly freshman, was the wisest person in the world.

“Trust me, Scott…”, he said while tearing chunks out of a McDonald’s Big Mac, “…it doesn’t matter what you eat as long as you burn the calories.”

“You can eat a dozen of these things,” he said while waving the burger at me, “and as long as you exercise you’ll be fine!”

Blessed with a fast metabolism ( and an exercise routine ) this advice carried me for a very long time. I stayed away from fast food, but for the most part I ate pretty much whatever I wanted. After being diagnosed with Prostatitis I did some research on the web and began to realize that some foods that I was eating might be making the inflammation and subsequent urinary problems worse. I started a rudimentary “elimination diet”, and cut out spicy foods, red meat, caffeine, alcohol,  and an assortment of other foods from my diet.

While I was experimenting with my elimination diet, my wife, a real estate agent, discovered a book titled, “How Not to Die” on the bedroom nightstand of a house she was showing to some clients. After laughing at the morbid title, she did a quick search on Amazon and realized that the book was a cleverly named and highly rated guide on how to prevent disease through a plant-based diet. She bought a copy and quickly read it from cover-to-cover. Since finishing “How Not to Die” Jodie has also read “Anti-Cancer: A New Way of Life”, “Radical Remissions”, “The China Study”, and watched the documentary “Forks Over Knives”. 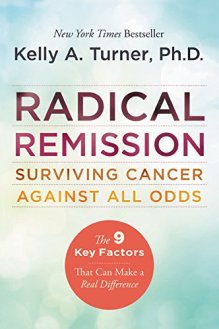 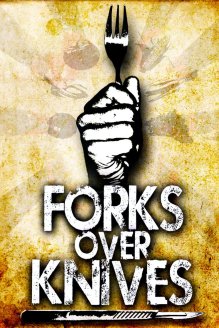 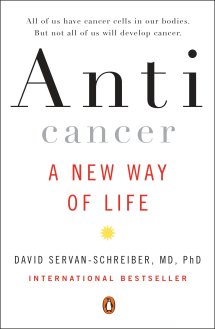 Thoroughly convinced and armed with the empirical evidence that a plant-based diet is a possible treatment against cancer, my wife volunteered to be my own personal nutritionist and chef in my battle against prostate cancer.

In addition to feeding me more fruits, vegetables, and whole grains she also wanted to :

My wife isn’t alone. Since being diagnosed with prostate cancer I have talked to a handful of other prostate cancer patients and all of them highly recommended a vegetarian or vegan diet to me. It’s not just a “cancer thing”, either. I have several friends who have changed their diets as well in an effort to reduce inflammation and they have had a lot of success as well.

The odd thing is, when I talk to medical doctors, or even nurses, the majority of the time they are undecided. It turns out there just isn’t enough quantifiable large scale studies on how a plant-based diet affects cancer. Doctors work on facts – not theory. It’s not that they don’t believe that such a diet doesn’t work, there just isn’t enough evidence to back it up.

Convincing studies would be huge, long term, expensive projects. They would be complicated, too, as there are so many meals a day and so many variations and levels of commitment.  Some people are strictly vegan, some are pescatarian, others are vegetarian or flexitarian. The results could be devastating to a wide variety of food producers, too. Can you imagine the impact on the dairy and meat industries if such a study determined, without a doubt, that their products cause cancer? I hate being a conspiracy theorist but I feel it would be highly unlikely that the government would ever spearhead such a study and risk the fallout. As diet is likely not patentable I doubt any private industries would pony up the cash, either.

I am not a vegetarian or vegan in the strictest sense. I love animals. They taste delicious. I just choose not to eat them for health reasons.

Although I try to stick to a plant-based diet, I still eat fish about once a week. Sushi is Jodie and my comfort food ( Kaylee is no slouch, either ). In an odd twist, while we were staying in Mission Beach during the summer we had a craving for it and found a nearby restaurant called, “Now Sushi”. While looking through the menu Jodie noticed that all of the seafood was listed in quotation marks and quickly realized that the restaurant only served Vegan Sushi! We didn’t mention it to the kids, and they didn’t notice. And the food? It was great!

It’s getting easier and easier to find restaurants that serve delicious plant-based meals. A couple of weeks ago my mom and stepfather took Jodie, my daughters, my brother, Todd, and I to a vegan restaurant ( yes, on purpose this time ) called “Peace Pies”. It was an eccentric little hole-in-the-wall off of Voltaire Street in Point Loma. The front counter was overloaded with stacks upon stacks of little plastic containers with clever names inked on them. Each container held what we thought looked like marijuana? We ordered a variety of dishes: wraps, pasta, and quesadillas . After our meal, everyone agreed that the food, although entirely plant-based, was very good. And the marijuana? It turned out to be Kale Chips, and delicious at that!

While the girls and I were trying to decide on a vegan dessert ( Chocolate, it turns out, can be vegan, too, if not low-sugar ) my brother and Jodie had a short conversation.

“Yeah, it was okay. But, once Scott gets better he can go back to his old diet.”, my brother replied.

Jodie is right. Following a whole food, plant-based diet is not as bad as you would think. The food is actually quite delicious. There are a lot of good recipes out there, and fortunately, Jodie is really good at making them. And, if the diet helps keep my cancer in check, why would I ever risk stopping? 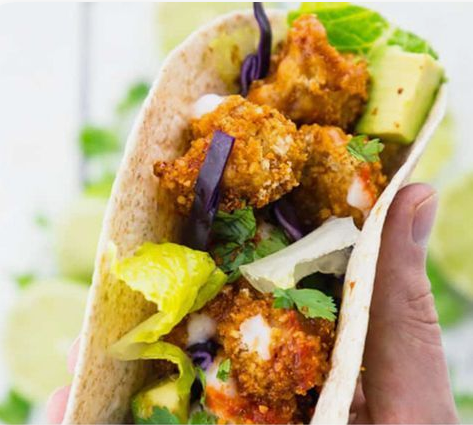 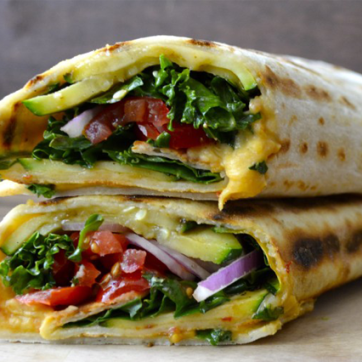 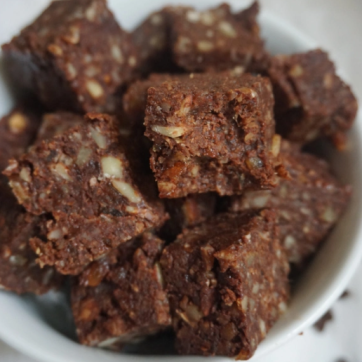 Sometimes you miss certain meals though – even the simple sandwich.

You can imagine how excited I was when Jodie messaged this picture to me at work the other day : 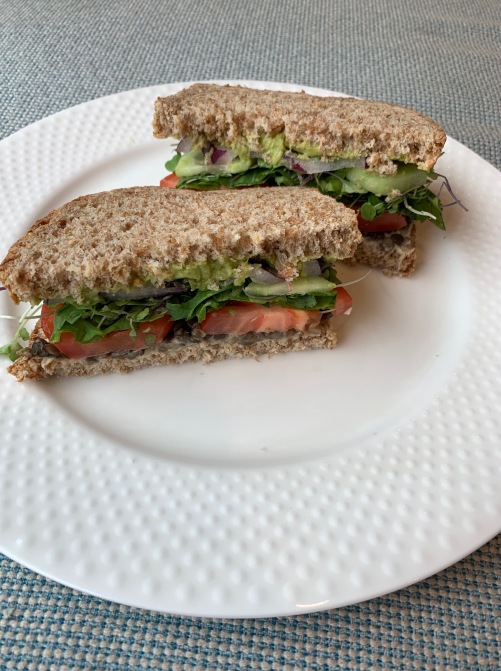 “I’m perfecting the Vegan Sandwich. This one is on organic sprouted grain bread. It has hummus, avocado, micro-greens, lentils, spinach, cucumber, tomato, and red onion”, she wrote.

“That looks delicious! Can you take some better pictures so I can share it on my blog?”, I replied.

Fortunately, she’s since gathered more ingredients and made me my own sandwich. And yes, it tastes delicious.

Last but not least, my hormone therapy appears to be working, although I won’t know for sure until I get the results back from my monthly PSA test. From a symptomatic perspective using the bathroom has become easier. Urination is no longer restricted or painful, and I can actually stand at the urinal again ( ladies, this is BIG, trust me ). Admittedly, I wouldn’t impress the smallest of fire departments with my flow, but it’s a huge relief to me. In retrospect it’s a little unnerving how slowly and stealthily the prostate cancer symptoms crept up over time. Like a lobster in a pot of boiling water, sometimes I feel like I never knew the temperature was ratcheting upward. So far the only downsides are a lack of energy in the evenings and, yes, hot flashes. But both are a small price to pay for the benefits. I have an upcoming appointment with my oncologist, Dr. Tyler Stewart in the next couple of weeks. I’ll be sure to keep everyone updated with the latest on my privates.

In the meantime, as we roll into the holidays I’d like to wish everyone a Merry Christmas and a Happy Hanukkah! Thank you for all of your support. It helps a lot!

P.S. If you want Jodie to start sharing some of her recipes, so do I. Send me a message and I’ll see if I can twist her arm.

View all posts by Scott Vandervort