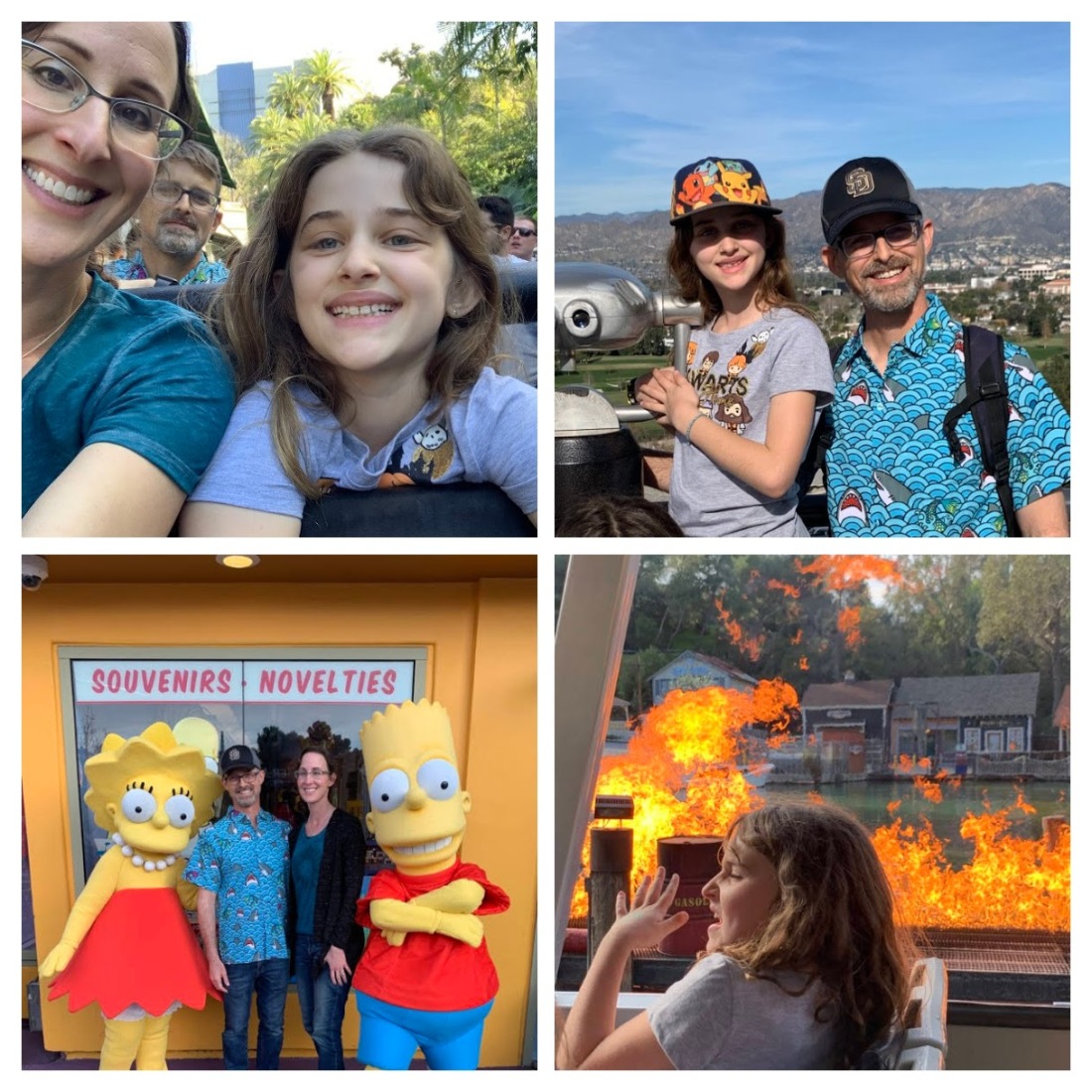 “That was awesome!”, my oldest daughter, Ashley, screamed.

We had just gotten off “Harry Potter and the Hidden Journey” at Universal Studios, Hollywood. We, along with some of our friends, had taken advantage of a teacher “prep” day at Westwood Elementary and braved the 5N to Los Angeles.  Traffic was horrendous, there was a five car pileup just past Camp Pendleton that had snarled traffic for over an hour, but we made it. Now we were getting our first taste of what Universal had to offer.

I smiled at her, glanced at my phone, and noticed a message waiting. After listening to the message I squeezed Ashley’s shoulder and quickened my pace to catch up with Jodie.

Then my phone started ringing again. This time it was from BriovaRx, the specialty pharmacy that supplies me with Zytiga, one of the two hormone therapy medications that I’ve been taking. Instead of picking up I let it go to voicemail and put the phone back into my pocket. By then Ashley and Kaylee had caught up with us.

Their attention was elsewhere. I followed their eyes to a nearby cart with a big sign marked “Butterbeer” on it. Six dollars and ninety-nine cents later we were sharing a cup of the frozen concoction, remarking how it tasted a lot like cream soda.

My phone rang a third time; it was BriovaRx again. I let it go to voicemail, put my phone back into my pocket, took a big chug of the Butterbeer, and smiled.

It tasted better than cream soda.

Surgery is over a month away, today is now. Phone calls and diet be damned, I was going to have fun with my family.

Previous : Cut out the “crap”

Next : How to swing from a thread

View all posts by Scott Vandervort

5 thoughts on “Surgery is over a month away, today is now”